Born in Clarksville, Maryland, Jones was converted at age 17, studied law, and graduated from Asbury College (1906). In 1907, under the Board of Mission of the Methodist Episcopal Church, he went to Lucknow, India, where he had a fruitful pastorate. Ordained both a deacon and an elder in 1908, he worked as district missionary superintendent and revival preacher. 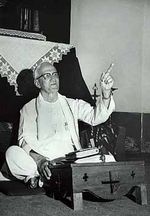 Responding to a call to serve India’s intelligentsia, he delivered carefully prepared addresses (later published as widely influential books), followed by grueling question periods, in public halls throughout India. His early narrow and individualistic approach became more liberal and social. His roundtable conferences predated the interfaith dialogue emphasis of the World Council of Churches. He attended meetings of the International Missionary Council at Jerusalem (1928) and at Madras (1938). He founded a Christian ashram at Sat Tal in the Himalayas (1930) and later an international ashram movement. He was a friend of Mahatma Gandhi and other national leaders of all religions; his sympathies with the nationalist movement antagonized the British authorities and kept him out of India during World War II. In a valiant effort to avoid war between Japan and the United States, Jones worked with his Christian contacts in the Japanese embassy in Washington to stimulate last-minute communication between President Roosevelt and Emperor Hirohito. His interest in mental health led to the founding of Nur Manzil Psychiatric Center, Lucknow (1948). 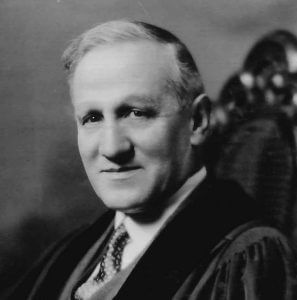 From the 1930s, Jones’s evangelistic work extended to six continents, including ten visits he made to postwar Japan. His interest in church union led to 500 addresses to Christian gatherings across the United States. He wrote twenty-eight books, giving all royalties back to the church for scholarships and evangelism. His labors brought missions and evangelism to the forefront again and furthered peace and social witness. He declined episcopal election (1928). He received honorary degrees from Syracue University, Duke University, and many other schools. He received the Gandhi Peace Prize in 1961 and was twice nominated for the Nobel Peace Prize.