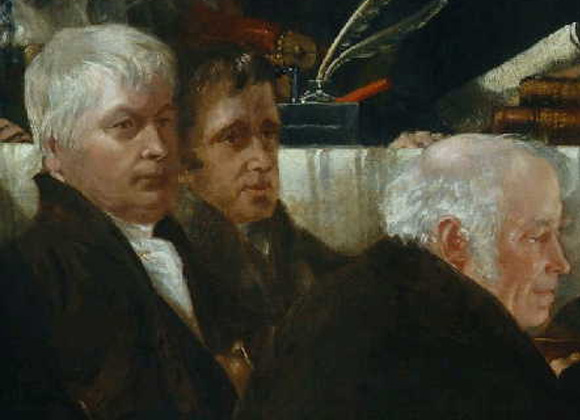 Samuel Gurney was a pioneer Methodist medical missionary in Zimbabwe. He was born at Long Branch, New Jersey. After receiving his education for ministry at the New York Missionary Training School and Drew Theological Seminary, he was ordained in 1891 in the New York East Conference of the Methodist Episcopal Church. While serving pastorates in New York and Connecticut, he earned an M. D. at Yale University (1901). From 1903 until his death, except for two furloughs, he served as a Methodist church superintendent and medical missionary in Southern Rhodesia (Zimbabwe). As a result of his medical ministry, chiefs Mutasa and Mangwende became supporters of mission work in their areas. Initially, “Everyone was against him,” one white settler related; a government official once told him, “We have been spared two evils-cattle sickness and missionaries.” But Gurney persevered and led in establishing new centers of the church’s work at Nyakatsapa (1907), Mrewa (1909), Mtoko (1915), and Nyadiri (1923).

He was a catalyst in a partnership of government and church in health services that began in the colonial era of Southern Rhodesia and continues in Zimbabwe today. His openness in working cooperatively with all was recognized as he chaired the Southern Rhodesia Missionary Conference (1922-1924). He died in Salisbury.

This article is reproduced from Biographical Dictionary of Christian Missions, copyright © 1998, by Gerald H. Anderson, W. B. Eerdmans Publishing Company, Grand Rapids, Michigan. All rights reserved. It is taken, with permission, from the Dictionary of African Christian Biography: http://www.dacb.org/stories/zimbabwe/gurney_samuel.html