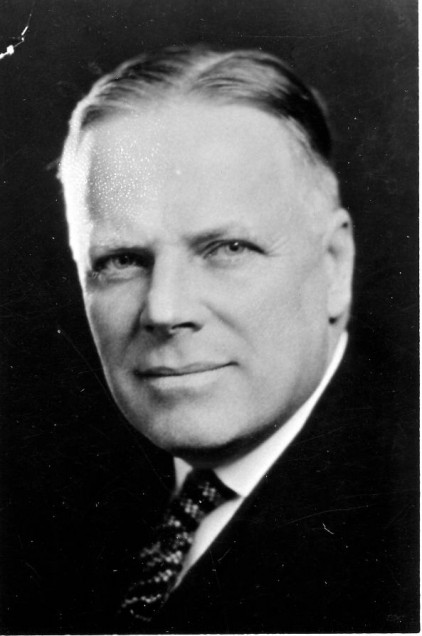 Soper was born in Tokyo, Japan, of American Methodist missionary parents. Following graduation from Dickinson College, Carlisle, Pennsylvania, and Drew Theological Seminary, Madison, New Jersey, he first expressed his lifelong interest in fundamental problems of the Christian world mission as field secretary of the Missionary Education Movement (1906-1910). Beginning in 1910 as professor of missions and comparative religion at Ohio Wesleyan University, he was known as an engaging teacher. This continued in later years, at Drew Theological Seminary, Northwestern University, Duke University, and Garrett Biblical Institute; he also served visiting professorships in India, Singapore, and Manila. As the seventh president of Ohio Wesleyan University (1929-1937), he helped that Methodist institution emerge from the Great Depression with strength.

Soper’s greatest contribution to missiology was through his writings, honed by years of interpreting the Christian mission to undergraduate and theological students. He thoroughly revised The Religions of Mankind (1921) in 1938 and 1951 in light of contemporary scholarship. In his textbook The Philosophy of the Christian World Mission (1943), he defended the uniqueness of Christianity and its continuity with other religions as a middle ground between William Ernest Hocking and Hendrik Kraemer. In two works–Lausanne: The Will to Understand (1928) and Racism: A World Issue (1947)–he introduced to a wider audience the cutting edges of ecumenical thought.

Soper, Edmund Davison. The Study of Religion in the Training of Missionaries. Nashville, Tenn: Board of Missions, Methodist Episcopal Church South, Candidate Section, 1900.

_____. Lausanne: The will to understand; an American Interpretation. Garden City, NY: Doubleday, Doran, 1928.

_____. Academic freedom in a Christian college: An address delivered by Edmund Davison Soper on the occasion of his inauguration as president of Ohio Wesleyan University. Delaware, Ohio, 1929.

_____. What is God like? : An historical and comparative survey. Southwestern University, Georgetown, Texas. Slover Lectures, 1944.